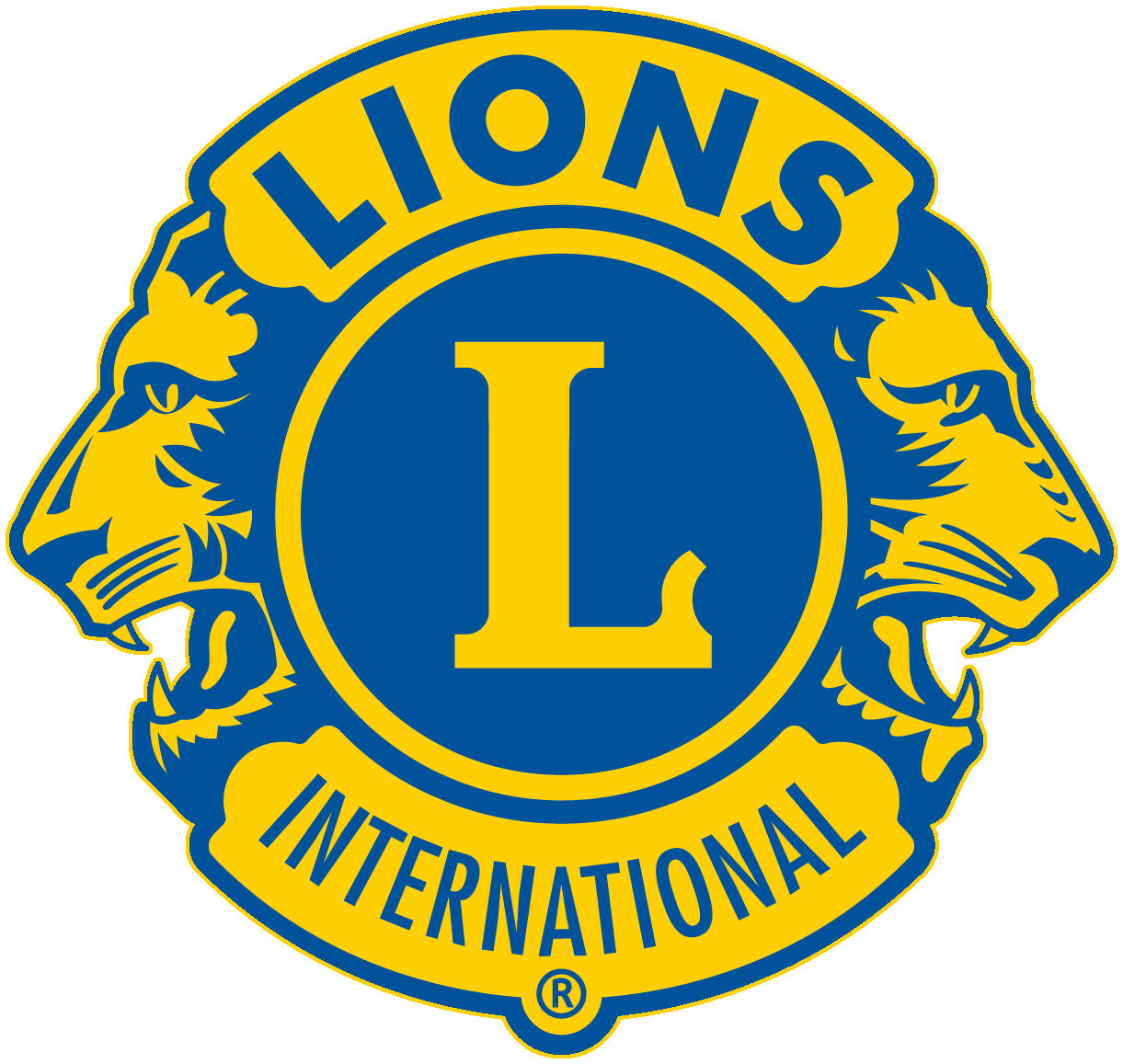 In 1944 with the war in Europe drawing to an end, a number of men in the West Hill and Highland Creek area decided it was time to organize some kind of community club for men who would be willing to devote themselves to the service of their community. 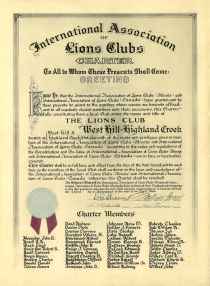 The ideals of Lionism appealed to them and an application was made for a charter to Lions International.

On November 3, 1944 the club received its charter and officially became the West Hill-Highland Creek Lions Club under the leadership of President Clifford Hodgkinson and with a membership of forty-three men. The club began its long journey of service to the community.

The Lions Club held its first carnival in August of 1945. Thousands of dollars poured in at this annual event which enabled the club to finance its work in the community. The carnival ran successfully for seventeen years and in 1962 the club's chief source of income became the Monday night bingos. The major objective of the club at this point in time was the establishment of a recreation centre.

Eventually, a five acre piece of property suitable for a park and community centre was found at the corner of Manse Road and Lawrence Avenue. The then owner, Mrs. Betha Chapman - a Heron descendant, was very interested in the Lions' plans and agreed to sell the property for a very modest price and made a personal donation as well.

opened its doors in June of 1955. The Lions Club eventually deeded the parcel of land known as Heron Park to the then Scarborough Township who agreed to further develop the land, adding a swimming pool, tennis courts and roofing the ice rink.

The Lions supported and actively sponsored many projects in the early years when social assistance was not available to the public. There were the hockey and baseball teams, bursaries to four local high schools, local senior groups, two local hospitals, Christmas baskets for the needy, support for kidney and diabetes associations, summer camp for underprivileged children, C.N.I.B., the list went on.

History was made around the world when in 1987 the once all male club now allowed women into the organization. The West Hill-Highland Creek Lions Club was the very first club in Toronto to induct women and the fourth in all of Ontario.

In December 2001 the new Heron Park Community Centre was officially opened and became the new home for the West Hill-Highland Creek Lions Club.

We are still deeply involved with many organizations. Locally we support the high schools with scholarships based on community service, sponsor a baseball team, give to the food bank, work with the East Scarborough Storefront, and assist in community activities at all of the local community & recreation centres. The Lions also support the C.N.I.B., Lions C.N.E. Pee Wee baseball and summer camps for children with needs. A children's Christmas fun fair was recently replaced with a very popular "Breakfast with Santa. And our annual holiday craft & gift sale continues to attract vendors and customers. We also run the children's area at the the annual Highland Creek Heritage Day celebrations.

We've also been promoting and selling rain barrels as a more environmentally friendly option to using chlorinated tap water. And with the 2020 pandemic, we began selling good quality reusable face masks to help slow the spread of COVID-19.

We celebrated our 75th anniversary virtually by raising a glass to toast departed Lions, Lionism and Lions International, rededicating ourselves to another 75 years of service.